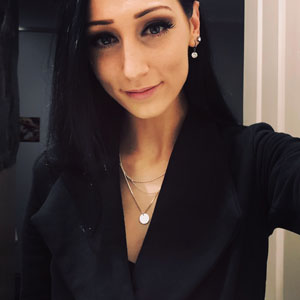 Arkie is our (and Wollongong's) longest serving Barre Attack instructor (5 years) in the Illawarra and completed her Barre Attack instructors certification in 2013, as well as her Advanced Level 1 Barre Training with Renee Scott (Barre Attack founder). Arkie also completed her ADAP ballet qualifications in 2011-2012 through N.R.G Studios.
Arkie’s passion for dance started at  age 7 when she started basic dance lessons (Jazz and Ballet). By age 10 Arkie was also trained in Modern/Lyrical and Contemporary dance as well. 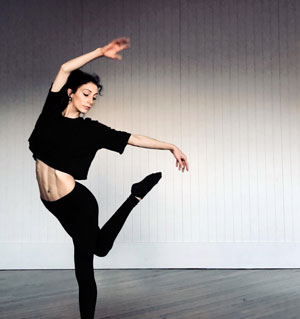 (although did not compete due to an injury 1 week out from competition) and 2014 where her team placed 6th in the world, and 3rd best country in their section.
Arkie also performed as a Junior/Intermediate Cheerleader for the Hawks NBL during the 2009-2011 seasons.
Arkie aims to compliment the Wellness Centre Barre Attack And DanceFIT classes with a strong focus on technique (to prevent injury), as well as tailoring the movements (and terminology) to suit all ages, fitness and dance experience levels (NO EXPERIENCE REQUIRED)- whilst having a great deal of fun at the same time!
“Don’t dance for the audience, dance for yourself” - Bob Fosse