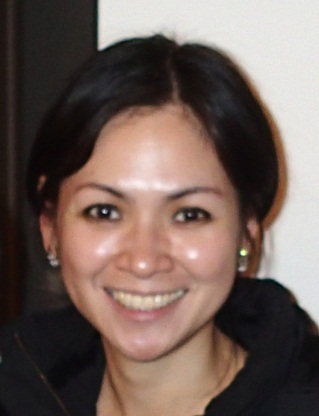 Priscilla started her yoga journey doing hatha yoga just with the intention of getting back into shape after having given birth to her second child in 2001. On and off for a few years, she would do yoga for a few months then not at all. That was until in 2006, she studied Sivananda and Ashtanga yoga with Bela Lipat, a totally committed teacher and student of Shri K. Pattabhi Jois and his grandson Sharath Rangaswamy Jois. Inspired, Priscilla practiced, practiced and practiced. In 2007, she completed a 200 hour certification in the Ashtanga tradition with R. Alexander Medin, one of the select few authorized by Shri K. Pattabhi Jois to teach Ashtanga. Priscilla has been practicing and teaching yoga since then. She believes that yoga is not just about the poses. But the method with which one does his asanas opens up paths to beauty, truth, peace, love, and the divine. It’s up to the student where he wants his practice to lead up to.